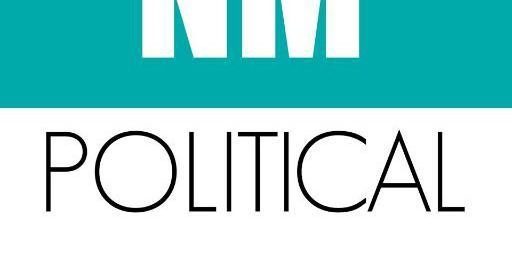 NM Political Report – Senate Majority Leader Michael Sanchez was far away from his home in Valencia County or even the Roundhouse in Santa Fe on Wednesday.

The Democrat from Belen took part in the “Summit on Worker Voice” at the White House. The New York Times described the gathering as “an effort to give unions, organizers and some businesses a platform to discuss wages and other issues.”

President Barack Obama spoke at the summit and said that when unions are attacked, the middle class is attacked.

He also spoke about income inequality.

“America works when we are building a broad-based middle class and there are ladders of opportunity that everybody can reach,” Obama said according to a White House transcript. “And historically, it doesn’t work and not only does our economy but our politics also turn in a bad direction when you start seeing huge separations between how folks at the top are doing and everybody else is doing.”

Sanchez spoke at the summit about New Mexico, including the state Senate defeating efforts to pass right-to-work legislation, an effort vigorously opposed by labor unions.