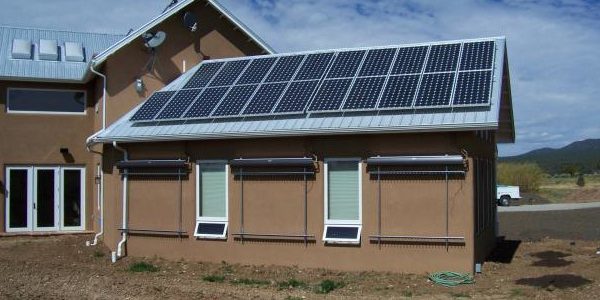 DPW makes racks and other components for solar systems at a three-building, 33,000-square-foot complex that it leases in the North Interstate 25 industrial area at Comanche and Candelaria. Its parent — a global supplier of products and systems for the communications, energy and broadband industries — has a 288,000-square-foot manufacturing campus that it owns in Albemarie, N.C.

“We’re relocating our manufacturing operations from Albuquerque to our parent facility because we have a lot more space there, and we were already doing some of the solar manufacturing there,” DPW Solar general manager John Markiewicz said. “It makes more sense to have everything in one facility, but we’ll keep a small sales and engineering team here in Albuquerque.”

About 60 positions in New Mexico are affected by the move, with many employees offered new jobs if they relocate to either North Carolina or Ohio, where parent firm PLP is located, Markiewicz said. About 17 people will remain in Albuquerque.