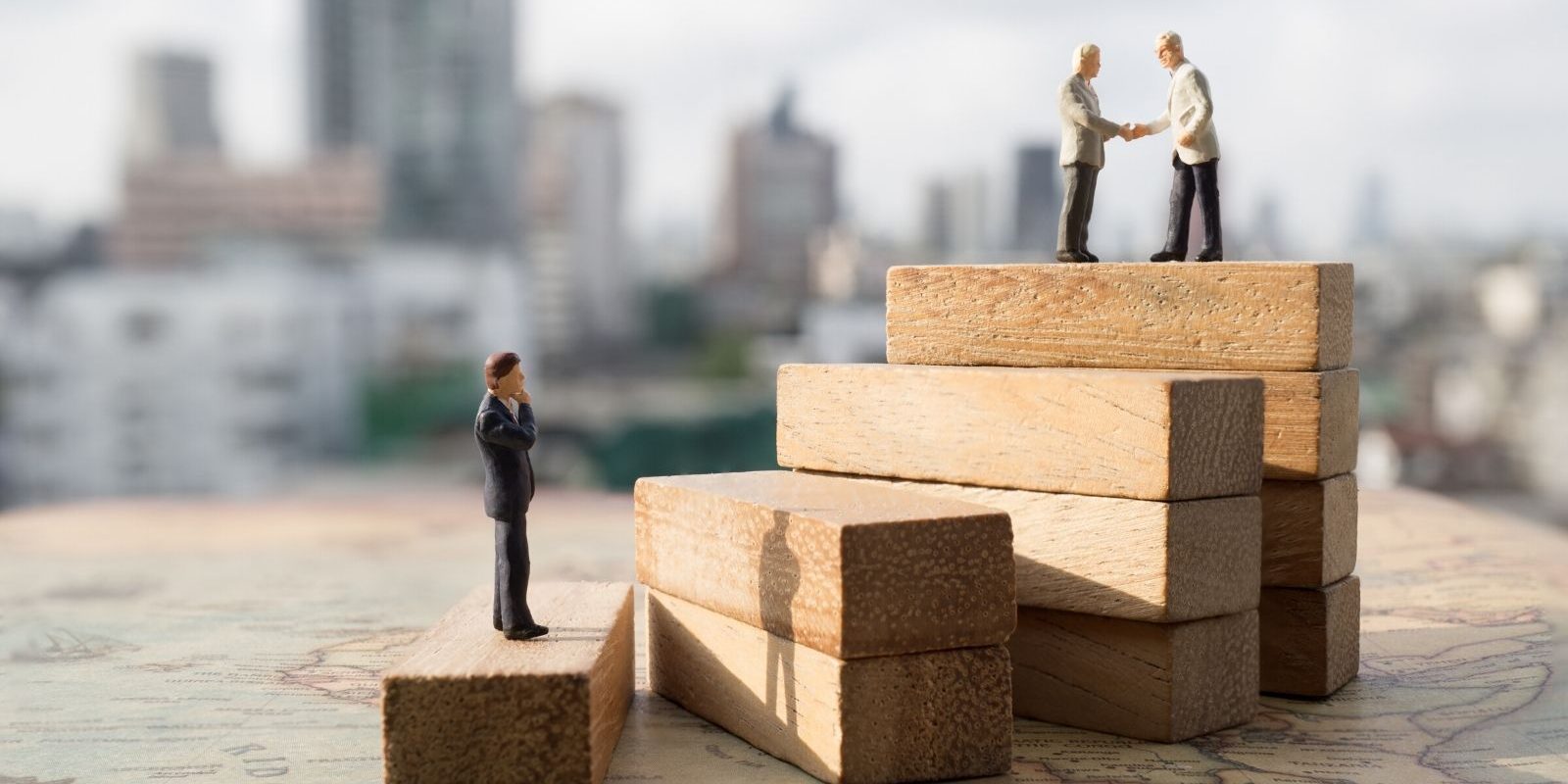 Debt-free degrees are a “pipe” dream – but not the kind you’re thinking of.

Each year, 170,000 Americans enroll in apprenticeship programs to learn trades – like pipefitting, bricklaying and plumbing – that will catapult them to the middle class. These tradesmen-in-training not only avoid crippling student debt, they actually “earn while they learn.”

And because apprenticeships are privately funded, they do so without costing taxpayers a dime.

The dissonance between American employer demands and actual American workforce talent is large and growing. According to a survey of about 850 small business owners and corporate executives, one-third of businesses have holes in their company rosters because they can’t find the right candidates. That percentage is up from a couple of years ago.

This skills gap could grow to economically disastrous proportions.

Apprenticeships can avoid this economic doomsday scenario by equipping trainees with portable, nationally recognized credentials. For the average young person, an apprenticeship with a firm is a much more cost-effective way of acquiring job skills than a traditional college degree.

Rather than acquire debt that will plague their early professional years, apprentices earn wages that amount to 50 to 60 percent of a certified tradesman.

Once apprentices graduate from their programs, they often land starting salaries of $50,000 a year, according to the Department of Labor.

The personal payoff only gets better with time. An average apprenticeship program graduate is one-quarter of a million dollars richer, in lifetime wages, than a comparable worker without such training.

But apprenticeships don’t have to replace the college experience. In fact, an apprentice who wants to head back to college already has a head start.

In the building trades, apprenticeship programs are assessed for college credit – so apprentices can apply their training toward a traditional associate’s or bachelor’s degree.

My organization, North America’s Building Trades Unions, funds and operates over 1,600 training centers across the United States. These centers are privately funded by our members and our contractor partners through collectively bargained contributions in excess of $1 billion per year.

It’s high time our leaders embrace and expand access to the “other four-year degree” – the kind that promises the American dream in exchange for a lot of heart and a little bit of elbow grease.